The Farm Ivaldi Dario has its roots not only in a fertile soil of good vineyards but also and especially in the history of a family that, for decades, is dedicated to the production of excellent wines with great care, paternal dedication and loving care. 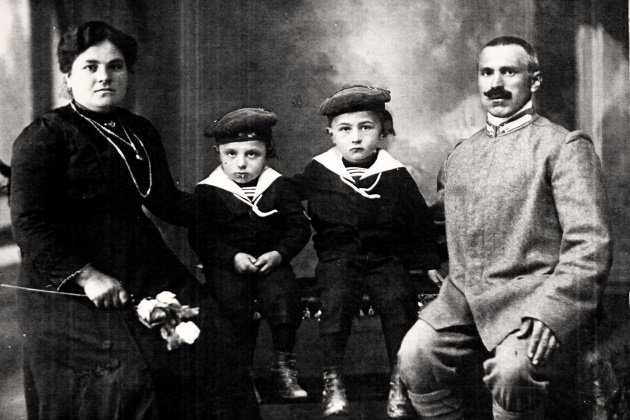 The great-grandfather Guido Ivaldi – a strong and determined man – bought the house with his spouse Francesca on 1921. A name that, soon, was shortened with pleasant nicknames: Cichina was the name she wore for the rest of her life. However, it is not only this! Ivaldi Farm wanted to honour the historic memory of its ancestry by giving the same name to one of their most rich and brilliant wine: Barbera of Monferrato DOC precisely labelled as “Cichina”. This wine has a fruity fragrance, intense and persistent. In other words, a character wine! Good wine does not lie 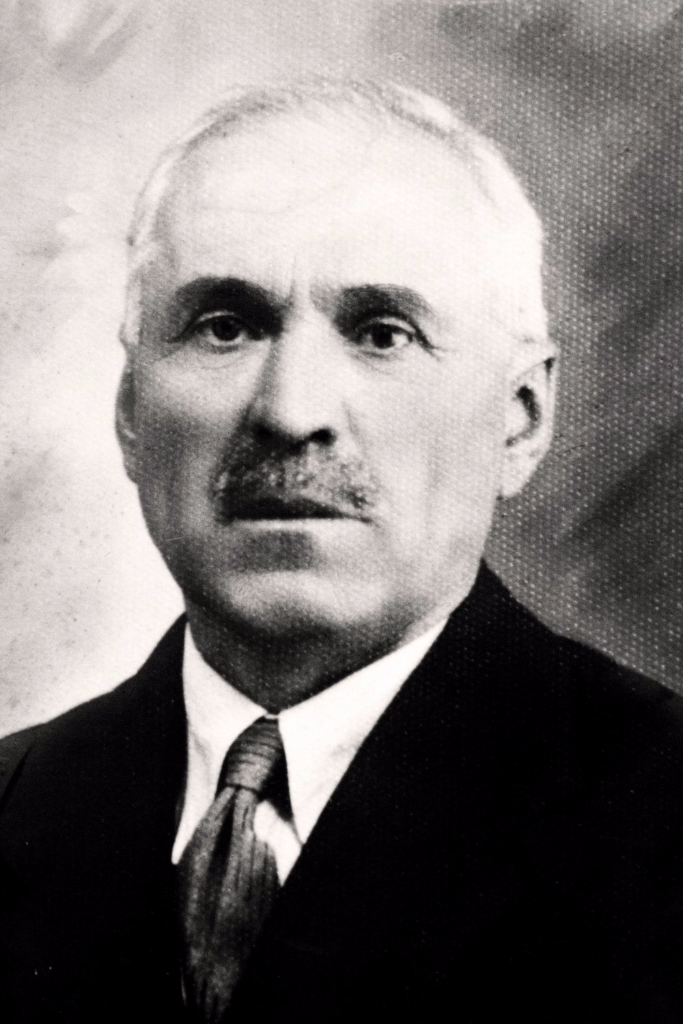 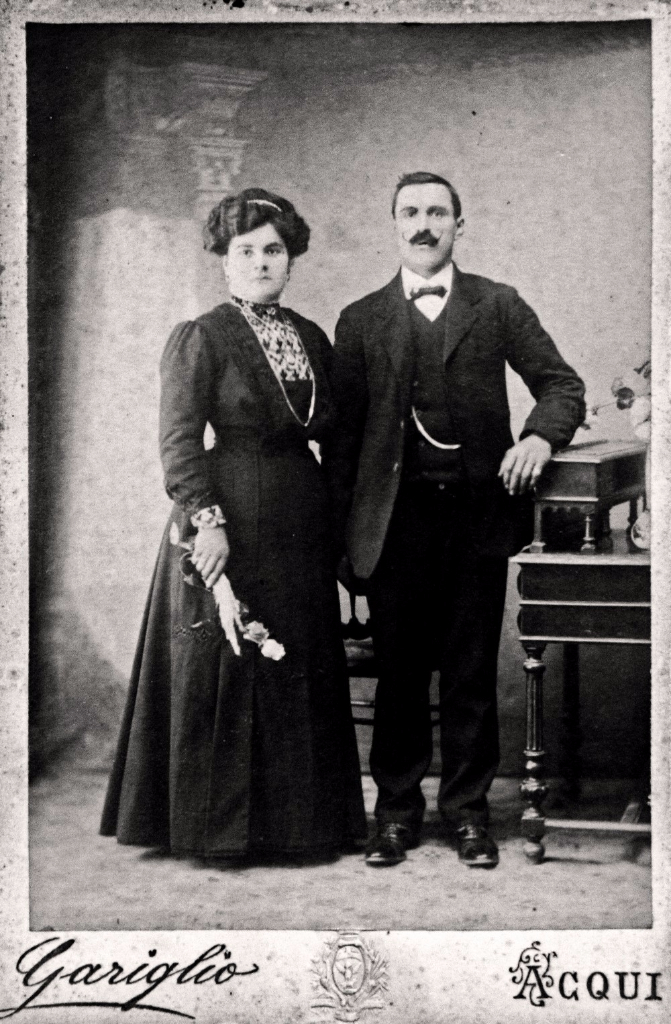 Both Guido and his son Pietro Ivaldi spent all their life entirely devoted to growing up grapes and to wine production. However, it is his nephew Dario who started what will become a veritable commercial activity aimed to present its own excellences on the national market first and, at a later stage, on the international one. His skilled, consummate and expert hands are the most vivid proof of this. The three reinforced concrete barrels, built-up with the house and placed in the old cellars, represent the most precious legacy of a past that still endures. 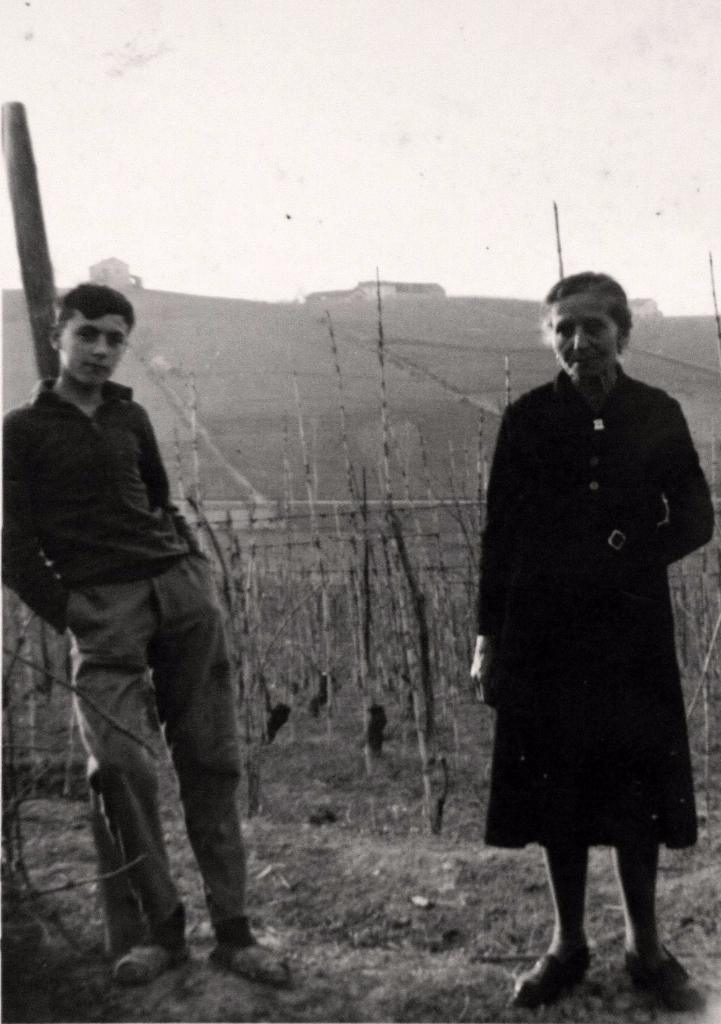 The destiny of the Farm benefits of a further prestige and development increase thank to his son Andrea, the last of Ivaldi’s ancestry. Andrea graduated on 2001 at the Oenological School of Alba and, in 2007, obtained his Degree in Oenology at Facoltà Agraria (Agriculture University) of Grugliasco. His educational path and the gained experience in the market, will strengthen his will to give to the Farm that dynamism and modern attitude realized, later on, in the exploration of new markets, in the expansion of its customer portfolio and in the participation to the most famous fair of the wine market. All this, of course, without never lose sight of his family traditions and legacies: a vibrating lighthouse in these times. 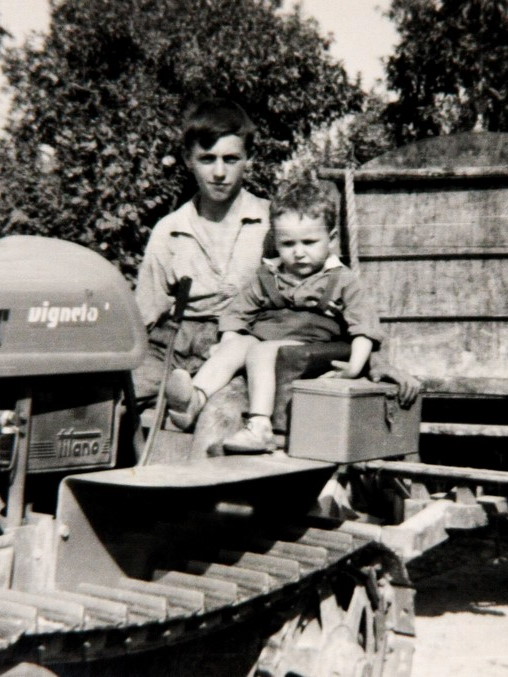 The vineyards where the hard-working activity is carried out, include of course new soil portions – inevitable fruits of a continuous and prolific growth – but especially also the family and loved ones old plots still decisive for the good success of the final product. Calcareous lands, hard but prodigal. “Piccona” is one of these lands and – surprisingly – it can be found in an old Deed of the Twenties. The name originates from its unyielding consistency that recalls the marl robustness, so solid and grim to resist even to pickaxes. A so reluctant land can only produce a so invaluable nectar.

You can find out more about which cookies we are using or switch them off in settings.

This website uses cookies so that we can provide you with the best user experience possible. Cookie information is stored in your browser and performs functions such as recognising you when you return to our website and helping our team to understand which sections of the website you find most interesting and useful.

Strictly Necessary Cookie should be enabled at all times so that we can save your preferences for cookie settings.

This website uses Google Analytics to collect anonymous information such as the number of visitors to the site, and the most popular pages.

These cookies allow you to have an optimal experience when watching embedded videos from Youtube. They also allow you to use all the map functions incorporated by Google Maps. And to display icons that improve the graphical appearance of the site.